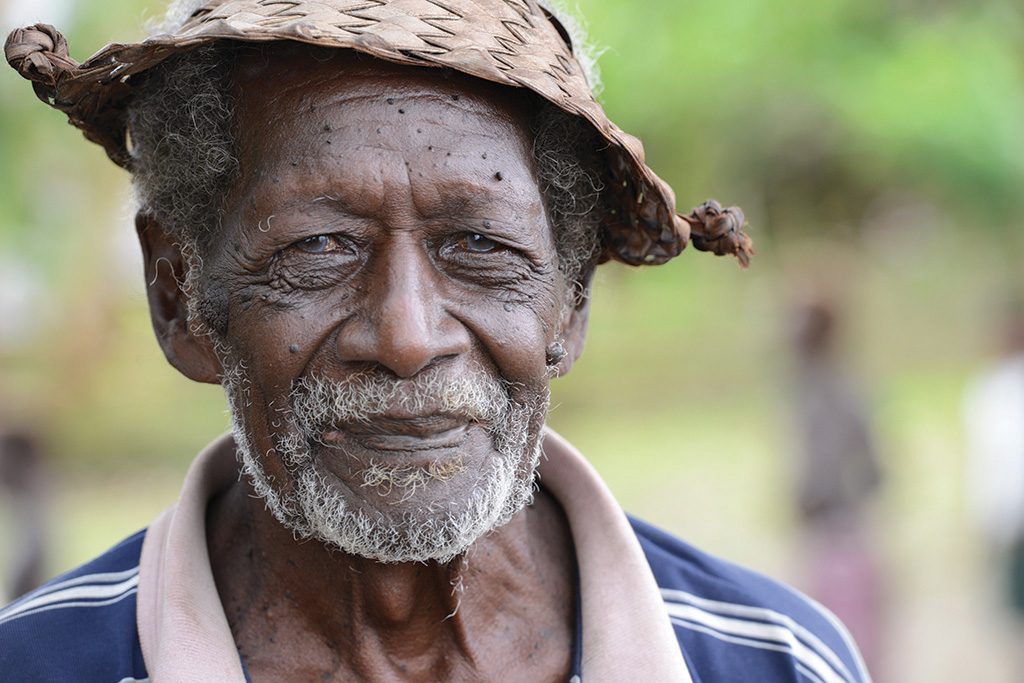 Between February and June 2013, I developed a series of case studies on evidence-based climate change decision making in the Pacific and Southeast Asia region.

The work was produced while I was a senior science communicator for Econnect Communication.

The 4 case studies were included:

I interviewed community members, government officials and the Australian scientists involved in the projects in those countries.

All the case studies look at the projected impacts of climate change and how governments and communities can:

I produced the text, photography and video footage for each case study. 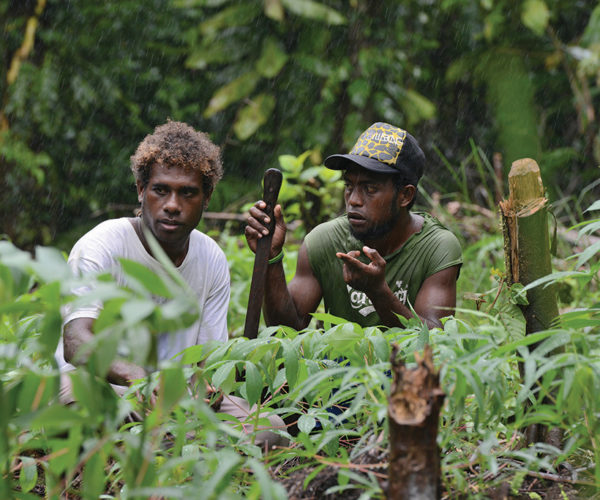 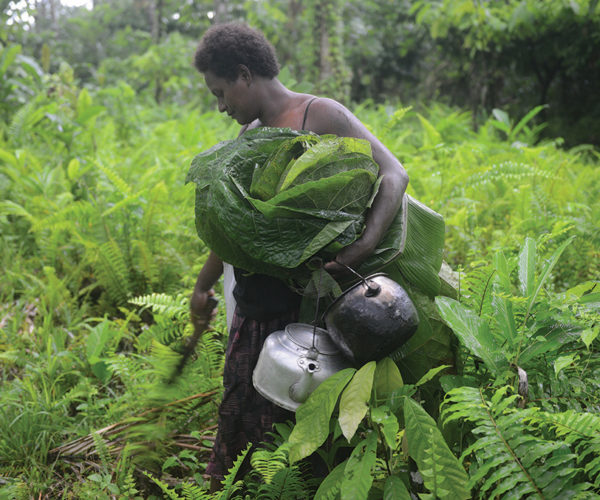 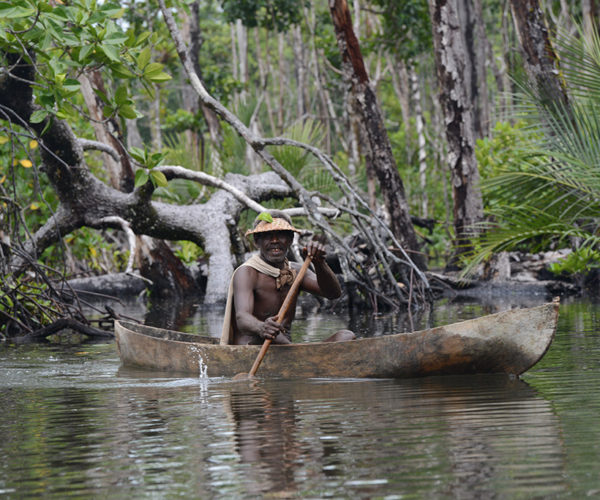 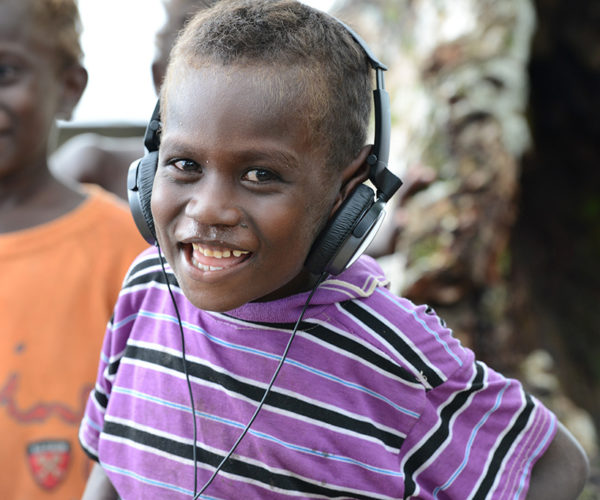 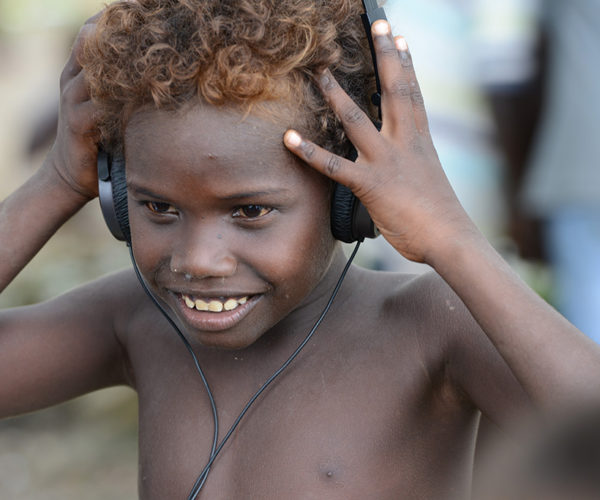 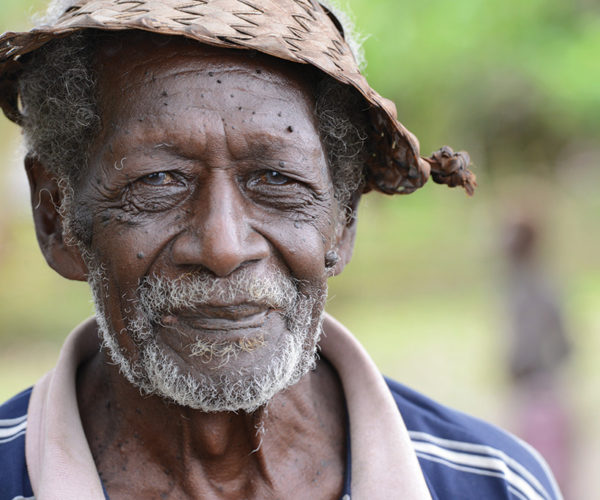 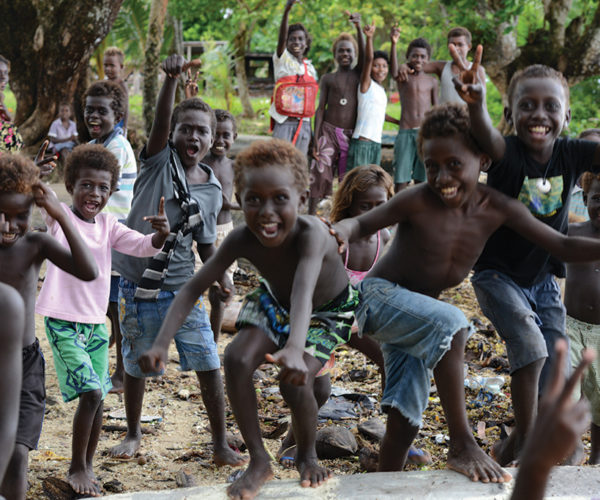